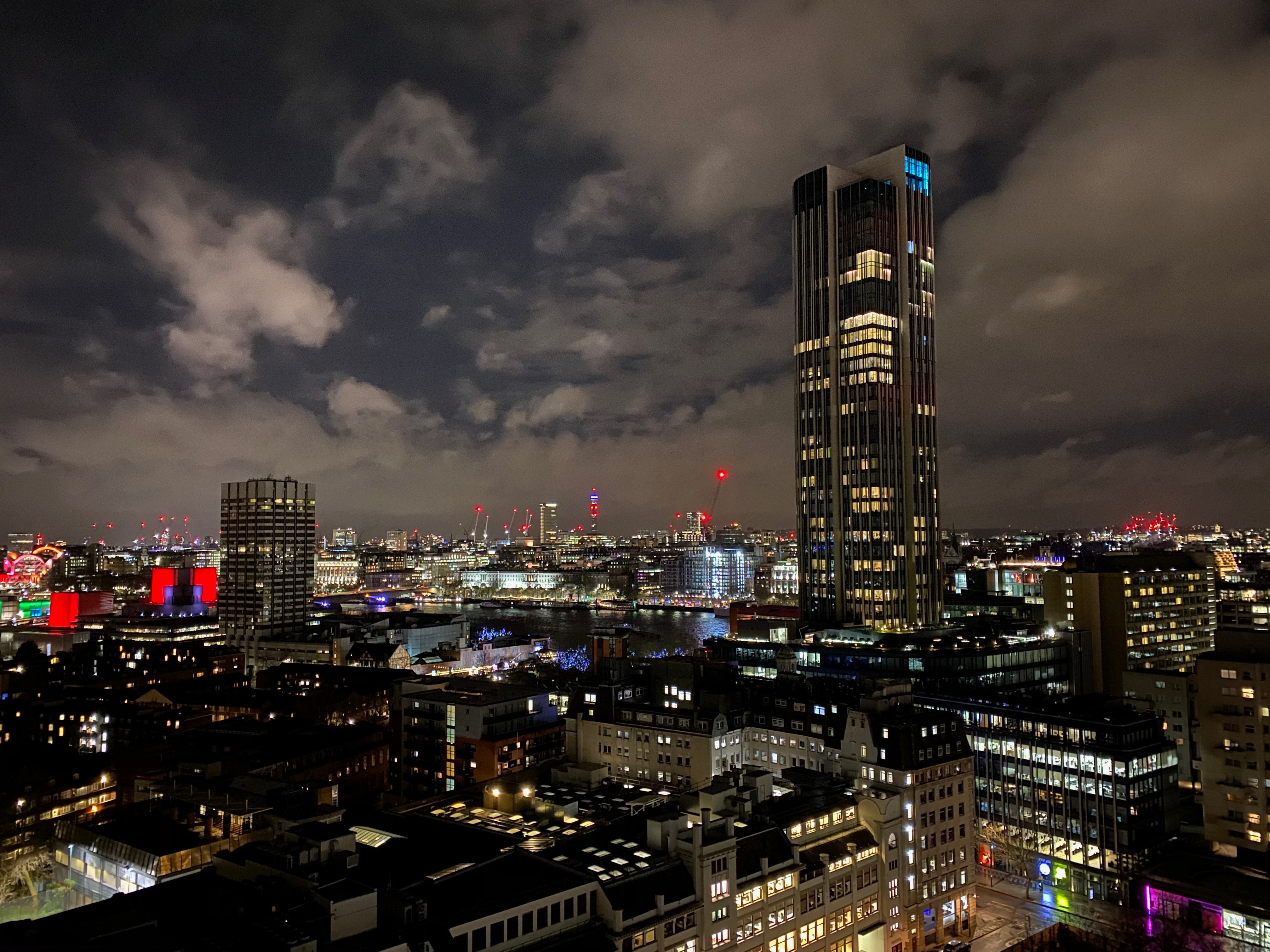 Underground Evolution was created by Matias Garcia-Verdous (KiX or KiXXXer) and Kate Wilson (PussyKat69). They began the development late 2007 and finally released the first version in Feb 2008. Both KiX and PK69 used to play a few other games and quickly managed to bring quite a few players together into U-E. Unfortunately, the game engine which was chosen was far too complex and players began leaving the game. A few months after version 1.0, we got together and released version 2. This version was a success and many players began to play U-E making it a thriving community. May 2009 version 3.0 was relased and yet another success. The version brought in excellent staff members that helped the creators run the game. Whilst enjoying U-E KiX and PK69 decided to write their own game engine and the development of version 4 began. Due to circumstances of life, it became really hard to code and manage the game, so due to the lack of activity, U-E began to die off. To try to incentivate the playing the decision of launching version 4 early was made. Catastrophic mistake. The engine was still not complete and many features were lacking. This made the gameplay for lack of a better word, boring. Underground Evolution had signed its death warrant. Losing members on a rapid rate. Also, it did not help at all that PK69 and KiX could not invest any of their time into the game.

After years of inactivity, Underground Evolution 4 was scratched out, database reset, and now we are relaunching again (Oct 2021).

We have in mind many new features for the game which are in development as we speak. We are on the lookout for new and old players to make U-E the fantastic game it was a few years back. Well, at the end of the day, what makes a good RPG game are its players. 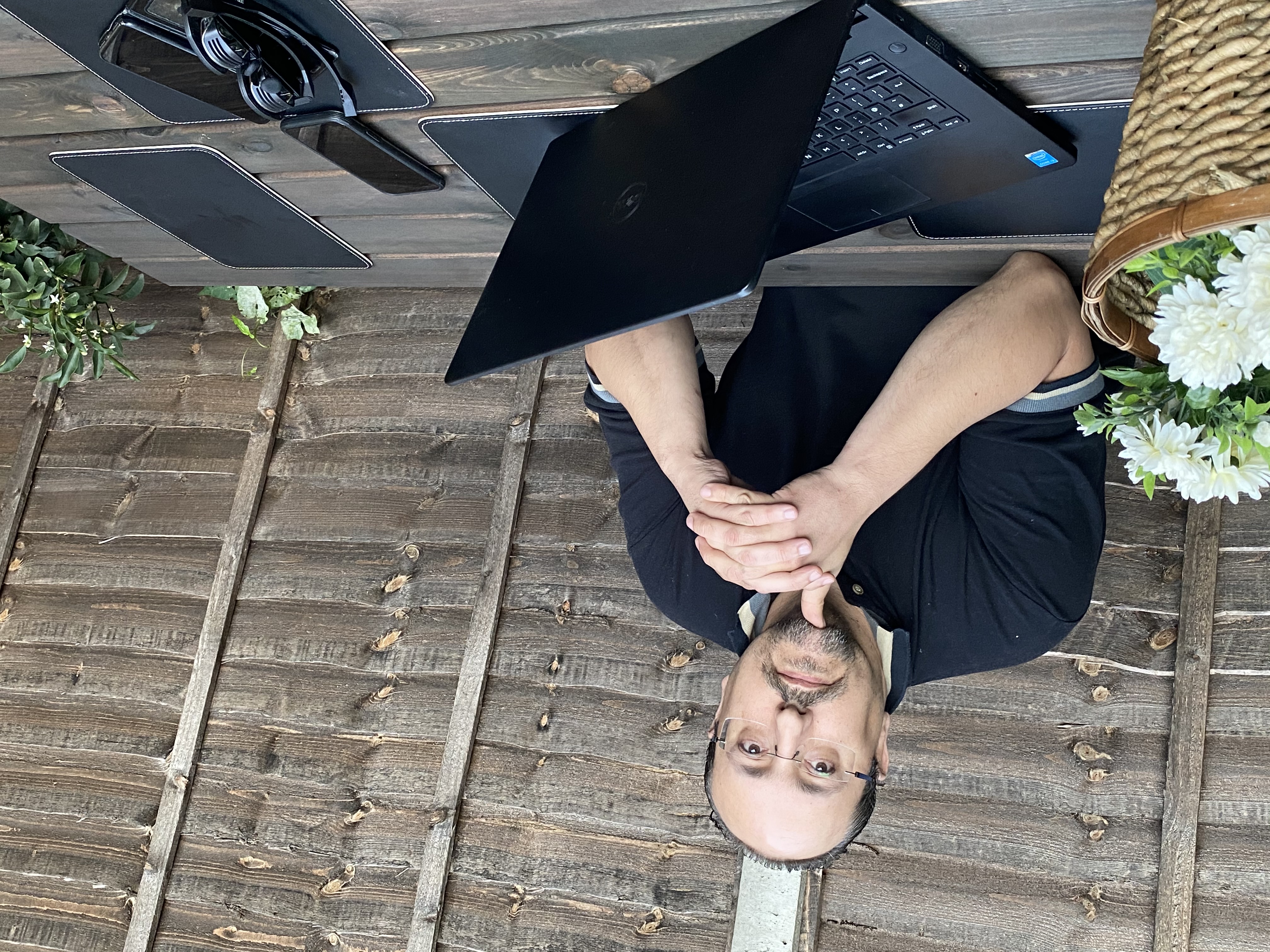